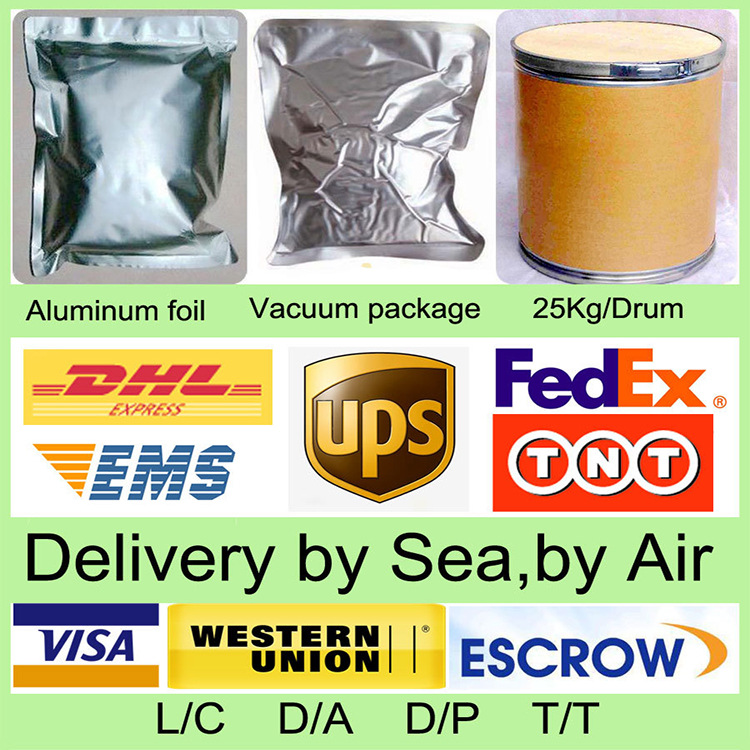 Hundreds of people visit The Steroid World every day in need of information for projects, essays, and other school studies, so we included a short history on anabolic steroids.

Evidence shows that at least one scientist reported 100 years ago that testosterone is the cause of masculine features in males. But 100 years ago it was failed to be proven.

researchers tested with anabolic steroids on dogs, they discovered an increase in muscle mass. In the 40’s, it is believed that anabolic steroids were given to POWs that were suffering from malnutrition. In the early 50’s, athletes in Europe and Russia, were using steroids to increase their strength. Steroids were then noticed after weight lifting records were shattered by Russian lifters. After this, Dr. Ziegler, was able to prove that testosterone had been the reason for the increased performance. In 1956, Dr. Ziegler and the CIBA labs made Dianabol (Methandrostenolone or D-bol). By 1964, all the top steroids were on the market. Doctors used these steroids in certain conditions for patients, to help cure them, yet nobody really knew proper dosages for steroids. High class competitors competing against other countries almost always used high dosed, long cycles of steroids. How to use the steroids were learned from a training partner, trainer, or another group using the steroids, thus resulting in bad steroid side effects, but incredible strength gains.

there are millions of athletes on steroids, there are used in all sports by both females and males. The majority of users are in their late teens. Steroids are being used at ages as young as 13 to increase performances in school sports. (تم التحرير بواسطة Hongxipharm)