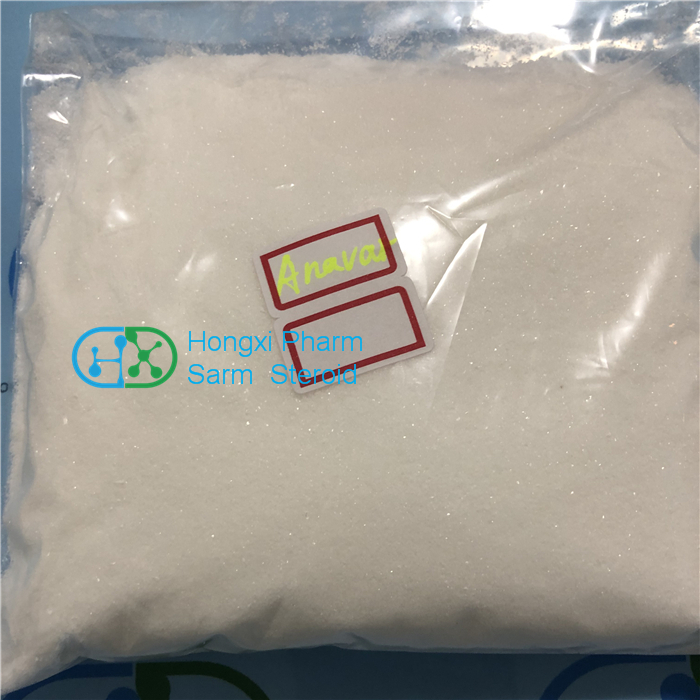 HINWEIS: This recipe is different from anavar tablets.

HINWEIS: Highest concentration made for Anavar is 20mg/ml Anavar.

Anavar – Anavar(oxandrolone) is everyone’s favorite oral cutting anabolic steroid. It produces clean, high quality gains in strength, and a very distinct hardening effect on the physique of the user. It’s also not overly toxic despite being an oral steroid, it doesn’t produce many side effects at all, and is relatively mild on the natural endocrine system(for a steroid, that is). You’re not going to gain much, if any bodyweight from Anavar, but what you do gain will be very nice looking muscle, and little if any weight gain in the way of water.

For the male anabolic steroid user, 20-30mg per day although a low dose will produce an anabolic bump. Jedoch, 40-50mg per day is far more common and effective. Some men will use as much as 80-100mg per day, but keep in mind this does increase the chance of side effects.