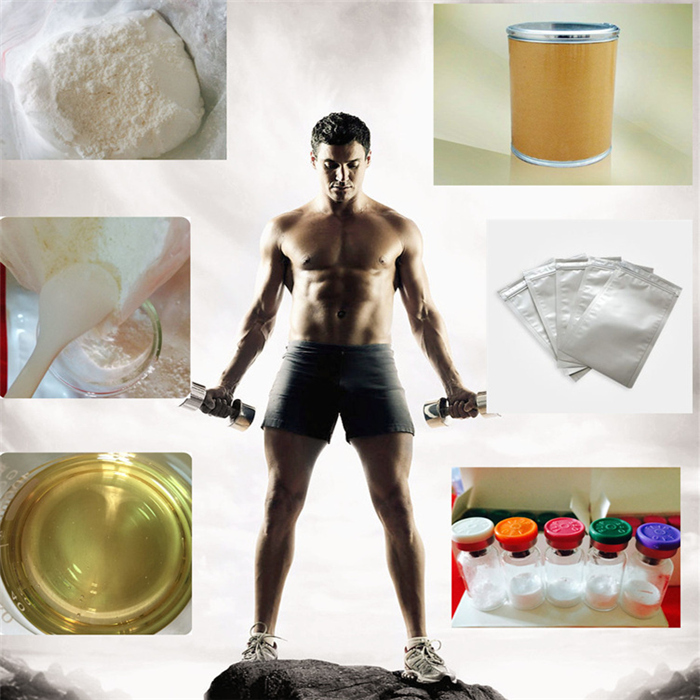 What is the full steroid cycle?

What is the full steroid cycle?

More and more bodybuilders are using steroids, but they know little about steroid cycle.

The key components to a complete steroid cycle are:

This is crucial to obtaining even blood concentrations of androgens. Ideally, the more often injected, the better. An acceptable rule of thumb is “inject at half of the half life.” For instance, if the half life of a steroid is 7 Tagen, this should be injected at least twice weekly. For cycles that involve multiple injectables, the injections should be fractioned out and divided up based on the injectable with the shortest half life. For instance, if you were doing a test propionate and deca cycle, the old school way to do it would be to inject the prop EOD and the deca once a week. Both compounds should not be viewed as separate, but together with total androgen concentration taken into consideration. If you injected the deca only once a week, probably along with one of the propionate injections, that day will have a much larger spike on total blood androgen concentrations. Instead, the deca should be split up and taken with the propionate injections, EOD. This way there is no one day of the week that has a “spike” and even blood concentrations are maintained throughout the week.

Recovery With the replacement of the faster acting injectables toward the end of a cycle, the “wasted” time between the end of a cycle and beginning of clomid therapy is reduced. For instance, if 100mg TA is used ED, clomid therapy may begin in as little as 5 days after the last shot. This tremendously improves time efficiency. Clomid Or post cycle therapy usually last for four weeks.