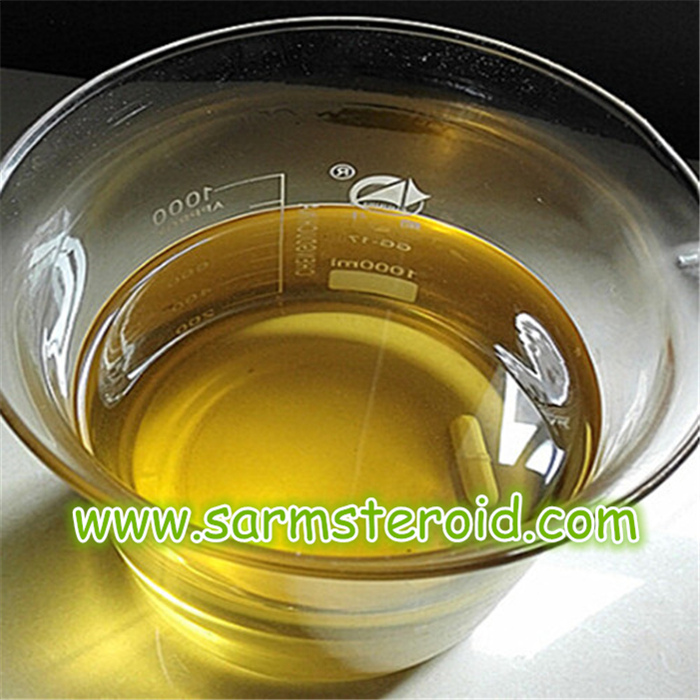 The antitumor activity of drostanolone appears related to reduction or competitive inhibition of prolactin receptors or estrogen receptors or production.

Most men will dose Masteron(Propionate version) at 300-400mg per week. Because the Enanthate ester is larger than the Propionate ester this means it takes up more space in the total compound. Dosing may need to be adjusted upwards to garner the same amount of active Drostanolone when using the Enanthate version. An increase by 100mg per week should do the trick. Regardless of the dose, the total weekly dose may be split into two equal size injections per week, such as one on Monday and one on Thursday. Total use will last anywhere from 6-12 weeks depending on need. Because of the potential for virilization recommended doses of Masteron Enanthate are not provided for women. Propionate versions are the only ones women should consider.