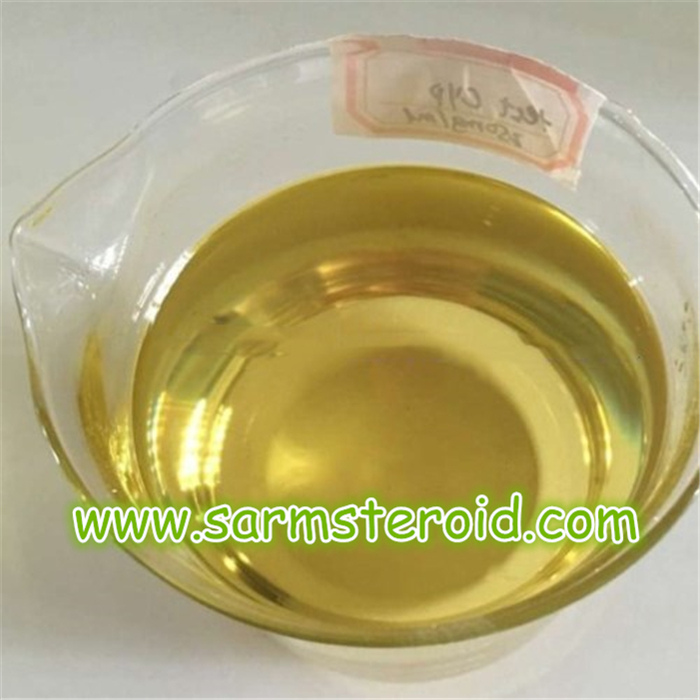 Letrozole is an AI, which holds the purpose of blocking the aromatase enzyme, a su vez responsable de la producción de estrógenos. By inhibiting estrogen production, this lowers total serum estrogen levels in the body. This will be useful to the breast cancer patient on the basis of such cancer often feeding off the estrogen hormone. It will be beneficial to the anabolic steroid user as excess estrogen often leads to some of the most commonly associated side effects of anabolic steroid use.

Letrozole is a powerful Aromatase Inhibitor that was developed to fight breast cancer. Para los atletas y culturistas, it is a drug used to combat the estrogenic side effects of anabolic steroids water-retention, acne and gynocomastia. It will also raise testosterone levels because of the lowered estrogen in the body. Side effects from Letrozole include a lowered sex drive and continuous use can lead to lowered lipid function and an impaired immune system.