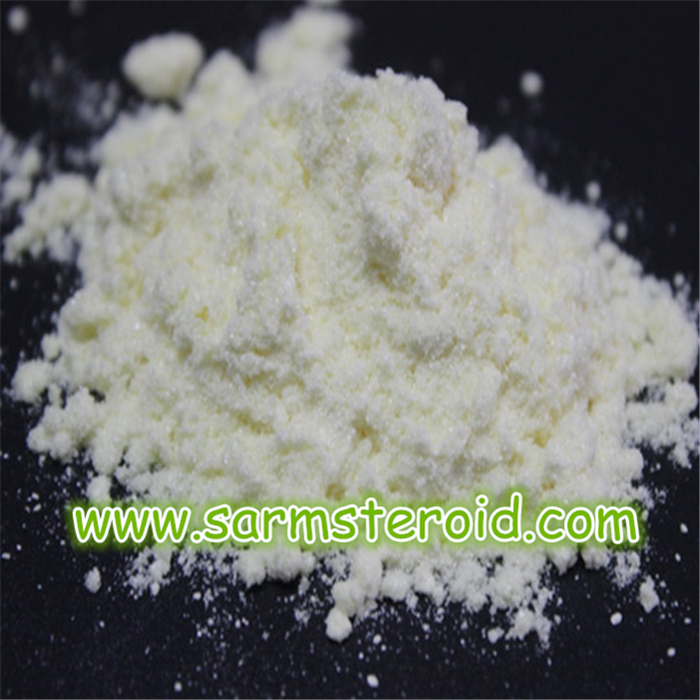 Flibanserin is an antidepressant that failed to help depression in clinical trials, but was noted to have improved sexual health outcomes. It’s not uncommon for a drug to be developed for one purpose, then approved for another. Sildenafill was originally developed to lower blood pressure, but failed those trials. The benefit of both of these drugs was discovered by accident. Jednak, flibanserin has now been studied for its effects on sexual health for nearly a decade.