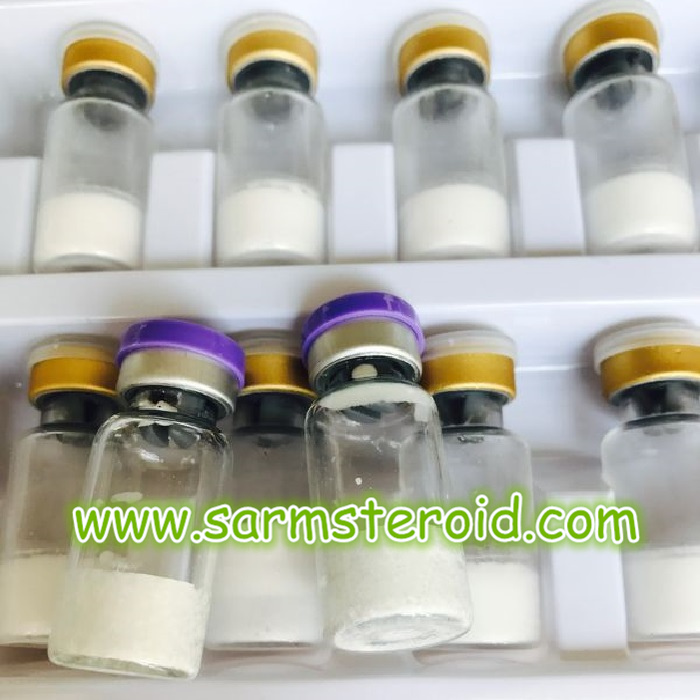 Despite it being third in class as far as strength of GH release, GHRP-6 is still a potent GHRP and can be taken 2-3 times per day. Though there is a slight issue, GHRP-6 has been shown to not be as effective in the presence of elevated blood glucose levels. W rezultacie, I believe the best practice for GHRP-6 dosing is to dose 2 hours after your last meal and 30 minutes before you take in any food, so that no interactions weaken the effect of GHRP-6. Taking this into consideration, GHRP-6 can be taken 2-3 times a day (approximately 3 hours in between injections) for maximum effectiveness with a range of 100mcg-200mcg per dose