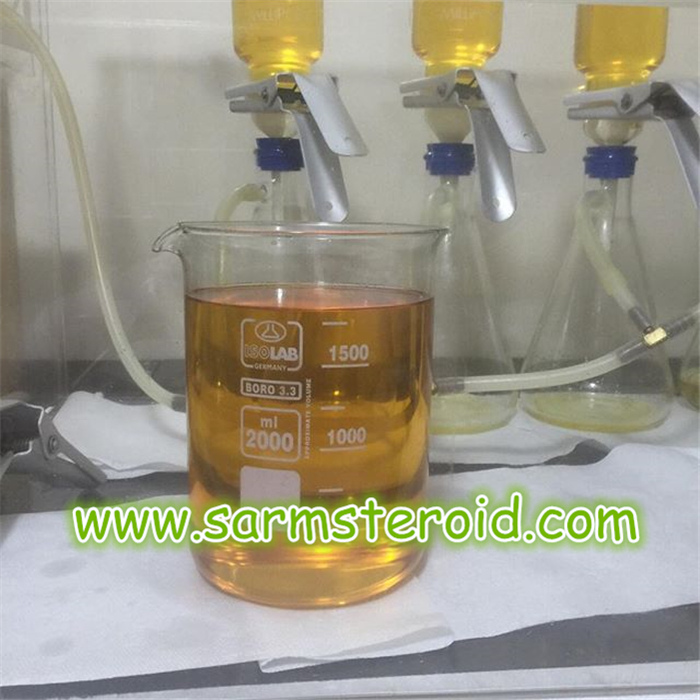 The fatty acids found in MCTs are called medium-chain fatty acids (MCFAs). Like all triglycerides, MCTs are composed of a glycerol backbone and three fatty acids. In the case of MCTs, 2 or 3 of the fatty acid chains attached to glycerol are of medium length. Rich sources for commercial extraction of beneficial MCTs include palm kernel oil and coconut oil.