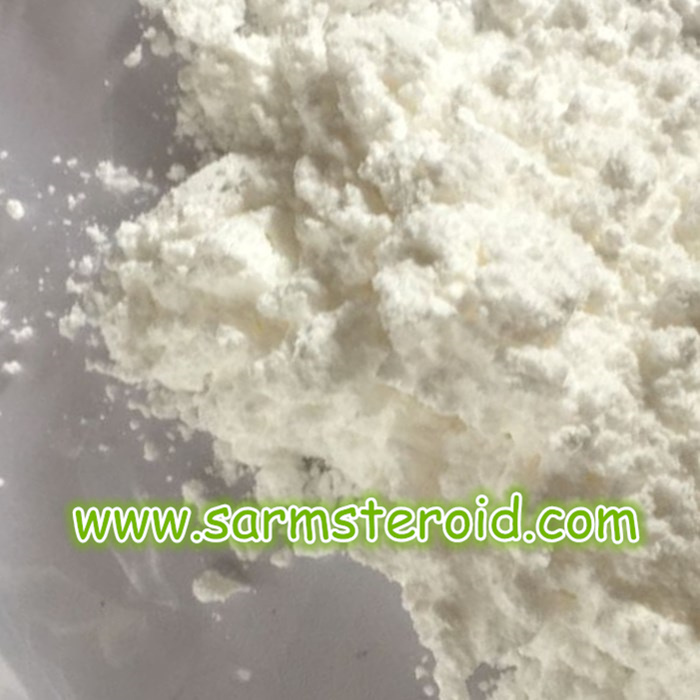 Oxymetholone (brand names Anadrol, Anapolon, others) is a synthetic, orally active anabolic-androgenic steroid (AAS) and 17α-methylated derivative of dihydrotestosterone (DHT) that is marketed in the United States, Europe, and elsewhere in the world. It was first described in a 1959 paper by scientists from Syntex. Its primary clinical applications include treatment of osteoporosis and anaemia, as well as stimulating muscle growth in malnourished or underdeveloped patients. The drug was approved for human use by the FDA.

1 beaker suitable for holding the volume of liquids

Effective Dose: 100mgs (optimal)
Active Life: <16godzin
Detection Time: up to 8 tygodnie
Most men will find a dosing of 50mg per day for 4-6 weeks to produce phenomenal results. Use should not surpass the six week mark for any reason due to the steroid's hepatotoxicity.

Doses above 100mg per day will rarely produce results greater than 100mg per day. Dalsze, such doses often suppress the individual's appetite, which is not something you want or need when in a mass gaining phase. Those who supplement with 100mg per day are also encouraged to limit the total use to four weeks.

Regardless of the total dosing, it is highly recommended that no other C17-aa anabolic steroids are used during Anadrol supplementation. No C17-aa steroid should be used for at least six weeks after use is discontinued, with most finding even more time in-between to be the best option.