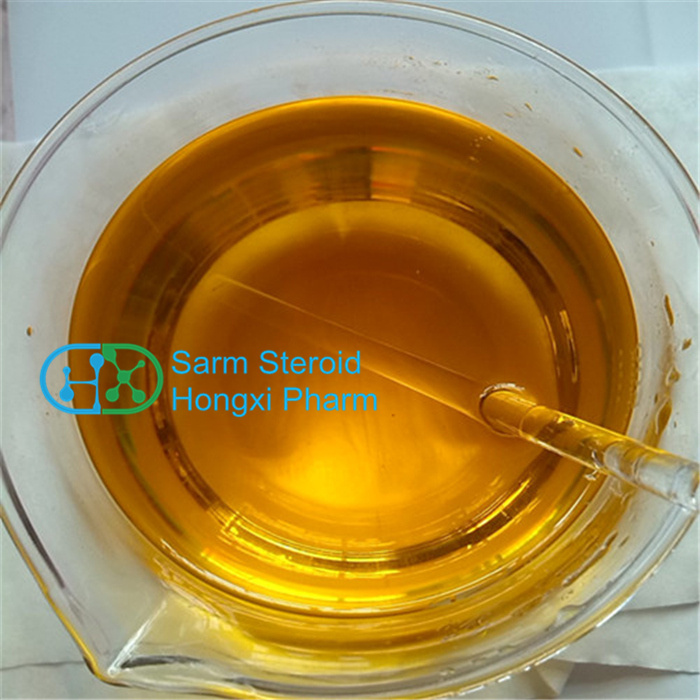 GSO = Grape Seed Oil.GSO is called the ‘carrier’.A much superior oil for steroid injections, as opposed to cottonseed oil, but also has a shorter shelf life. It should be stored in a dark place, at room temp.

Grape seed oil is much thinner, has anesthetic qualities, repairs damaged tissue and is actually healthy for you.It is cheaper, more sterile,more readily available, thinner, and above all, less allergenic than other oils. The stuff shoots great.

So when you use GSO; you can use a smaller needle, create less scar tissue and help repair the tissue that is damaged with the injection.

Linoleic acid is an essential amino-acid. It has good effects on anti-free oxygen radicals, anti-aging. It helps to absorb VC, VE, alleviate harm resulting from sunburn.

In foods, grapeseed oil has numerous uses. It has a very high smoking point, so many people use grapeseed oil to fry foods. It can also be included in dressings and sauces, and since it emulsifies very well, it does not generally separate when used to make things like mayonnaise. The flavor is also unobtrusive, allowing diners to focus on the main component of the dish. Culinary grapeseed oil can also be flavored with the addition of things like peppers, truffle shavings, and herbs.

In cosmetics, grapeseed oil is widely used. It is often combined with other oils to make massage oil, since it glides well on the skin and it also has moisturizing properties. Grapeseed oil appears to assist with skin repair, as it has mildly astringent and antiseptic qualities. Some companies use grapeseed oil as a short term natural preservative in body products, while others integrate it into moisturizing creams, sunscreen, and an assortment of other products.