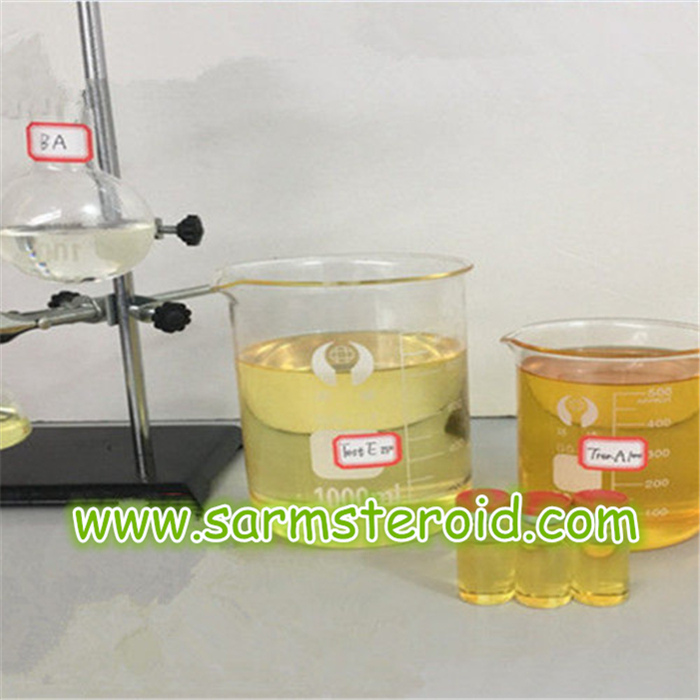 Glycerol (also called glycerine or glycerin; see spelling differences) is a simple polyol compound. It is a colorless, odorless, viscous liquid that is sweet-tasting and non-toxic. The glycerol backbone is found in many lipids which are known as glycerides. It is widely used in the food industry as a sweetener and humectant in pharmaceutical formulations. Glycerol has three hydroxyl groups that are responsible for its solubility in water and its hygroscopic nature.

In food and beverages, glycerol serves as a humectant, solvent, and sweetener, and may help preserve foods. It is also used as filler in commercially prepared low-fat foods (e.g., cookies), and as a thickening agent in liqueurs. Glycerol and water are used to preserve certain types of plant leaves. As a sugar substitute, it has approximately 27 kilocalories per teaspoon (sugar has 20) and is 60% as sweet as sucrose. It does not feed the bacteria that form plaques and cause dental cavities. As a food additive, glycerol is labeled as E number E422. It is added to icing (frosting) to prevent it from setting too hard.