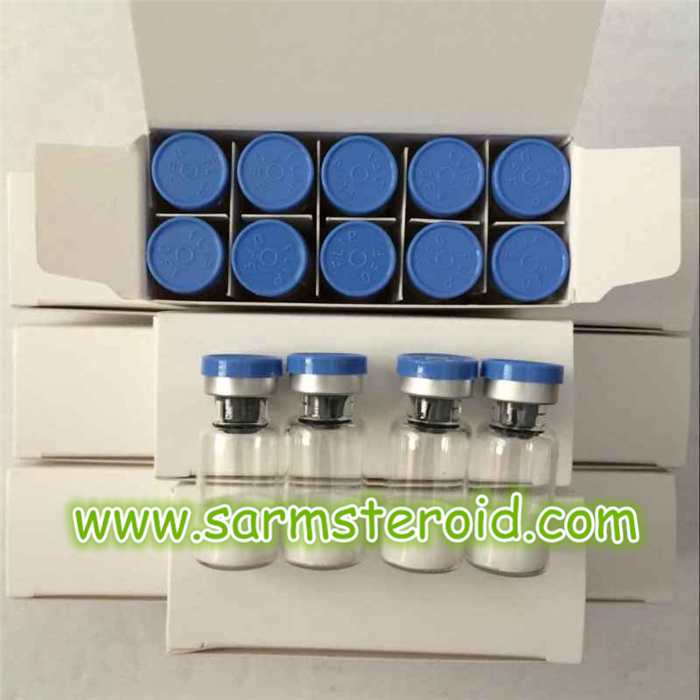 Growth Hormone peptide fragment 176-191, also known as HGH Frag 176-191, is a modified form of amino acids 176-191 of the GH polypeptide. The fat-reducing effects of GH appear to be controlled by a small region near one end of the Growth Hormone molecule. This region, which consists of amino acids 176-191, is less than 10% of the total size of the GH molecule and appears to have no effect on growth or insulin resistance. It works by mimicking the way natural Growth Hormone regulates fat metabolism but without the adverse effects on blood sugar or growth that is seen with unmodified Growth Hormone.

Like Growth Hormone, the hgH fragment 176-191 stimulates lipolysis (the breakdown or destruction of fat) and inhibits lipogenesis (the transformation of nonfat food materials into body fat) both in animals and humans.The HGH fragment released fat specifically from obese fat cells but not from lean ones, reduced new fat accumulation in all fat cells, enhanced the burning of fat. In rodents (rats and mice), hgH fragment reduced body fat in obese animals but, enhanced fat burning without changing food consumption or inducing growth (as it does not increase IGF levels) or any other unwanted Growth Hormone effect.

HGH Frag 176-191 is a fragment of the HGH peptide. Scientists found that if they truncated the peptide at the C terminal region they could isolate the fat loss attributes associated with HGH. Taking this fragment from HGH, including the peptide bonds from 176-191, they found they had developed a peptide that regulated fat loss 12.5 times better than regular HGH.

Фрагмент ГРЧ 176-191 works effective when blood sugar levels are minimized and physical activity is engaged in post-administration. Since the usage of this peptide facilitates the immediate liberation of fatty acids into the bloodstream, fat loss will occur at a more rapid rate if these fatty acids are oxidized, as this will prevent them for being redeposited back into the fat cells.