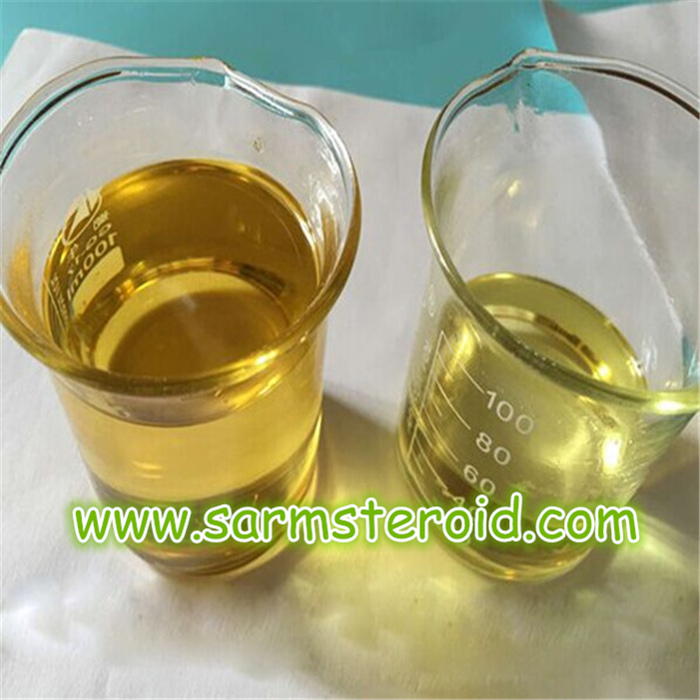 Masteron Enanthate is dosed at 200mgs/ml, and comes in a 10ml multi use vial, с(of course) the enanthate ester instead of Masteron’s traditional propionate ester. Though this particular compound acts just like the one with the propionate ester, in almost all respects.