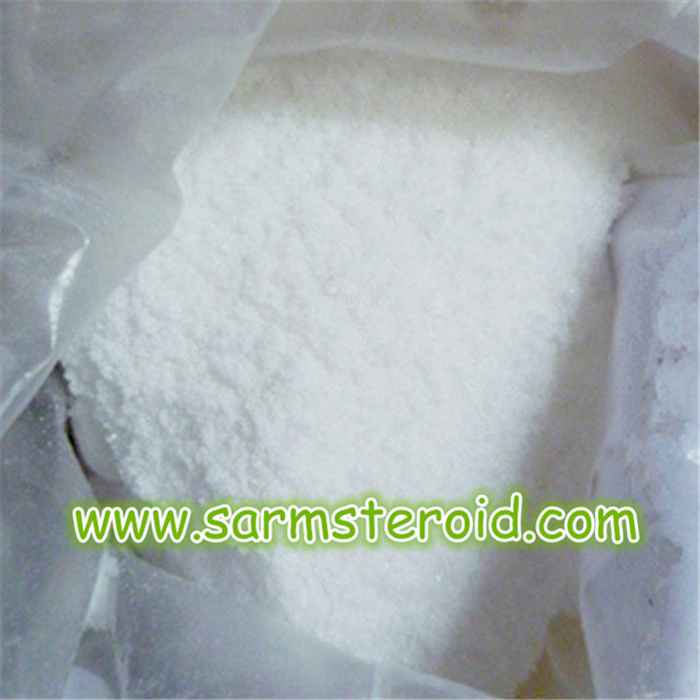 What is Yohimbine HCL?