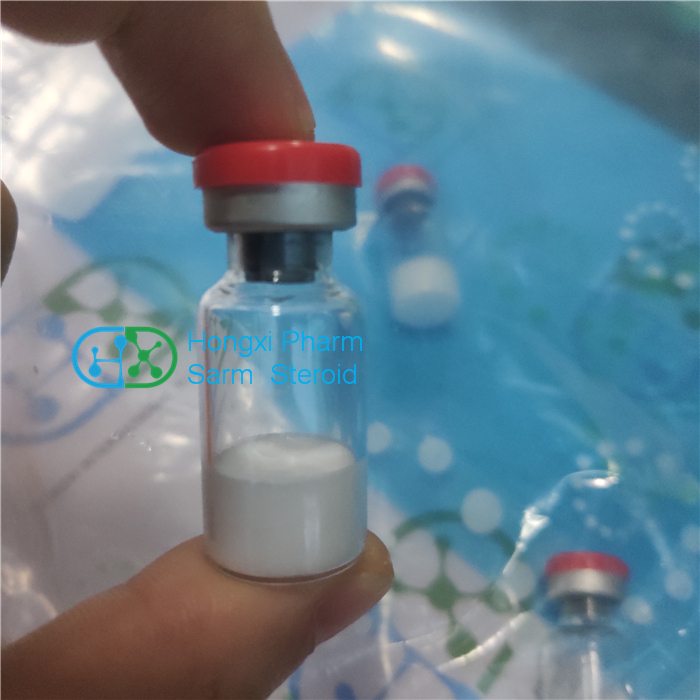 LR3 is a long-term analog of human IGF-1. Recombinant Human LR3 Insulin Like GF-1 produced in E.Coli is a single, non-glycosylated, polypeptide chain containing 83 amino acids and having a molecular mass of 9.1kDa. IGF-1 is a peptides that has the same molecular properties as insulin. IGF dose actually stand for insulin-like growth factor. It is mainly responsible for long bone growth in children and it also affects muscle growth and repair of adults. Long IGF-1 LR3 is a more potent version of IGF-1, and it’s chemically altered i like to think “enhanced” to prevent deactivation by IGF-1 binding proteins in the bloodstream. The results in a longer half-life of 20-30 hours instead of 20 دقيقة.

Lyophilized LR3 IGF1 although stable at room temperature for 3 أسابيع, should be stored

desiccated below -18°C. Upon reconstitution the LR3 IGF1 should be stored at 4°C between 2-7

days and for future use below -18°C. For long term storage it is recommended to add a carrier

IGF-1 LR3 v.s HGH
1. The reason being is H-GH causes IG-F levels to rise in the liver first, then then the muscle, Whereas GFLR3 causes localized IG-F levels to rocket.
2. GF1 LR3 greatly boosts muscle mass by inducing a state of muscle hyperplasia (increase in number of new muscle cells) in the MUSCLE WHERE ITS INJECTED!
3. I-GF 1 it can cause the enhanced recovery of testicle size, and prevent muscle loss even in PCT.