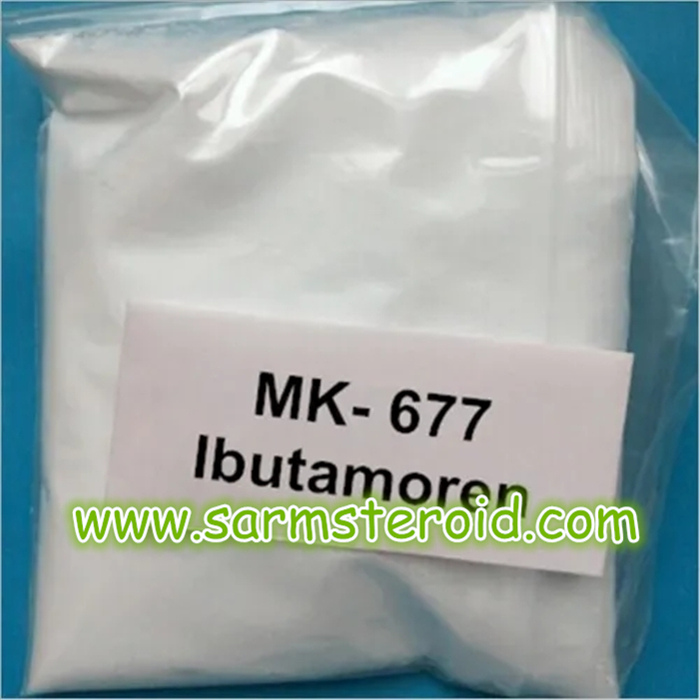 Welcome your inquiry, we will reply you very soon!