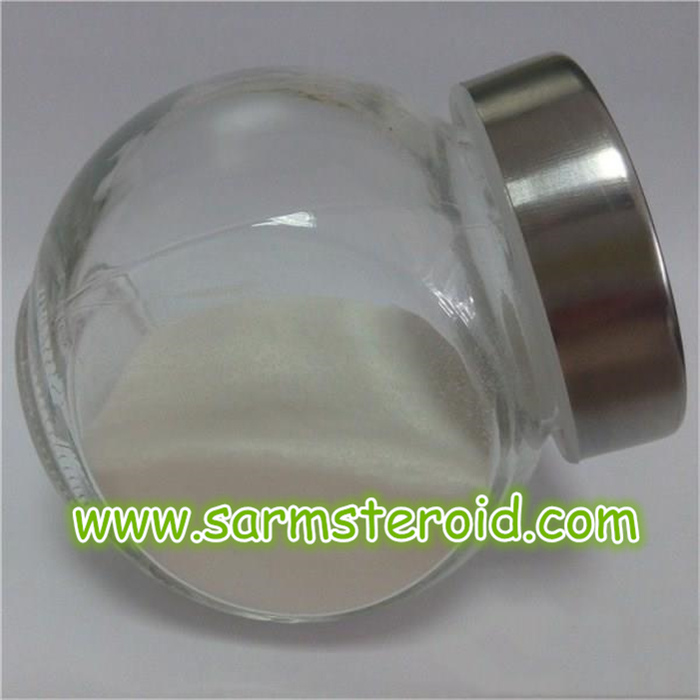 Tamoxifen Citrat(Nolvadex) Übersicht:
Tamoxifen Citrate is an estrogen agonist in the liver, capable activating the estrogen receptor and mimicking the actions of this sex hormone in this region of the body. As the reason it can have a markedly positive impact on HDL cholesterol values also estrogen.

3 . Tamoxifen Citrate has a 6 day half-life, but in different medical documents it’s shown between 5 und 7 Tagen.