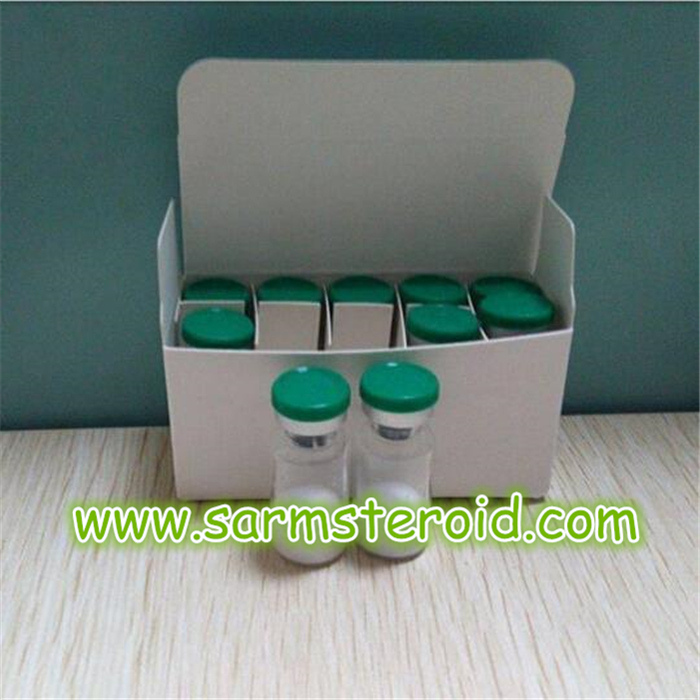 Growth hormone releasing peptide-2 (GHRP-2) is in the category of drugs known as GHsecretagogues. This category of drugs includes GHRP-2, GHRP-6, Ipamorelin, andHexarelin. Their primary function is to stimulate the pituitary gland to produce more growthhormone. GHRPs have a 2-fold mechanism of action, in that they cause an increase in GHthrough amplifying the natural growth hormone releasing hormone (GHRH) signaltransduction pathway, as well as by suppressing the actions of somatostatin.