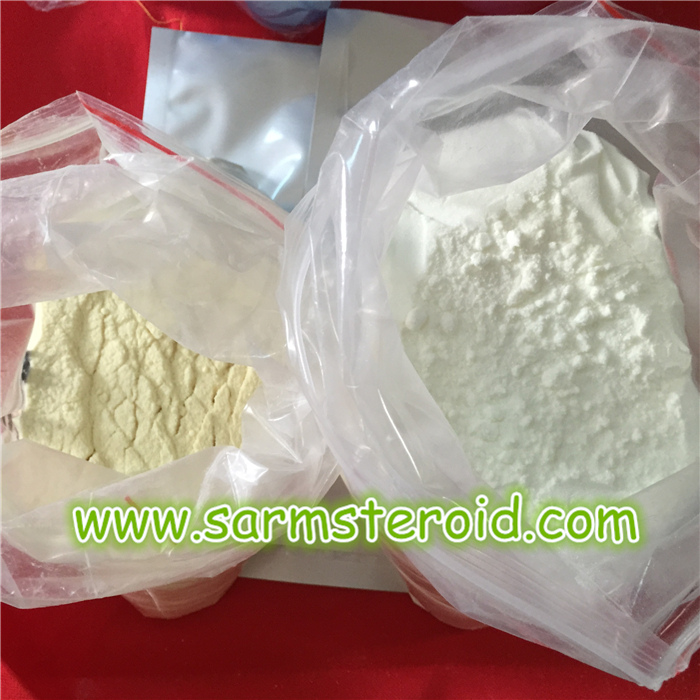 Epinephrine HCl is a hormone and a neurotransmitter. Epinephrine and norepinephrine are two separate but related hormones secreted by the medulla of the adrenal glands. They are also produced at the ends of sympathetic nerve fibres, where they serve as chemical mediators for conveying the nerve impulses to effector organs. Adrenaline HCl is used to treat a number of conditions including: cardiac arrest, anaphylaxis, and superficial bleeding.