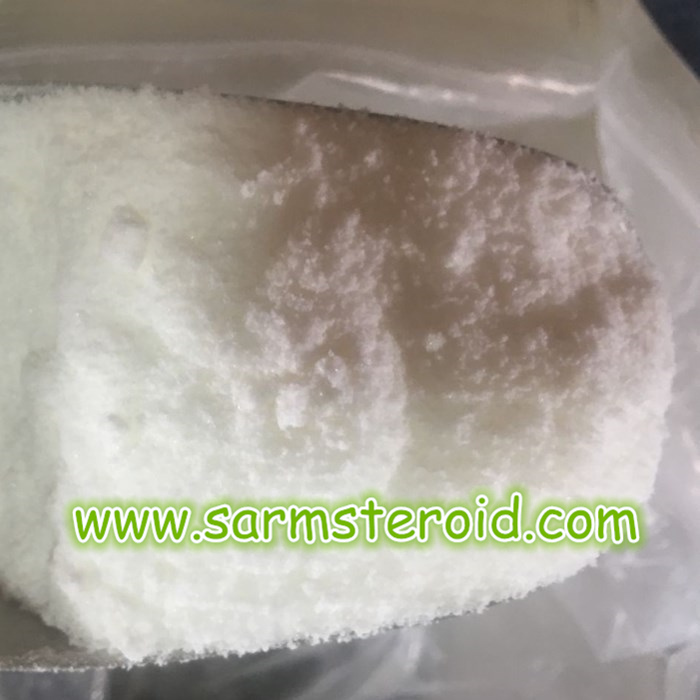 Stanolone/Androstanolone v.s Testosterone
The terminal half-life of stanolone in the body (53 minut) is longer than that of testosterone (34 minut), and this may account for some of the difference in their potency. A study of transdermal Stanolone and testosterone treatment reported terminal half-lives of 2.83 hours and 1.29 godzin, odpowiednio.

If used orally, there would be no liver harshness. No harshness at all really.

1) Androstanolone is use for osteoporosis, chronic wasting disease, severe infection and trauma, burn, etc caused by the negative nitrogen balance, promote the growth of premature infants and immature.

2) The fracture is not easy to heal. Hypercholesterolemia and postpartum depression can also be used.
3) Androstanolone binds to and activates specific nuclear receptors. This agent may be used for testosterone replacement therapy in hypogonadal men, in HIV-wasting syndrome, and in other conditions in order to increase nitrogen retention and fat-free muscle mass.